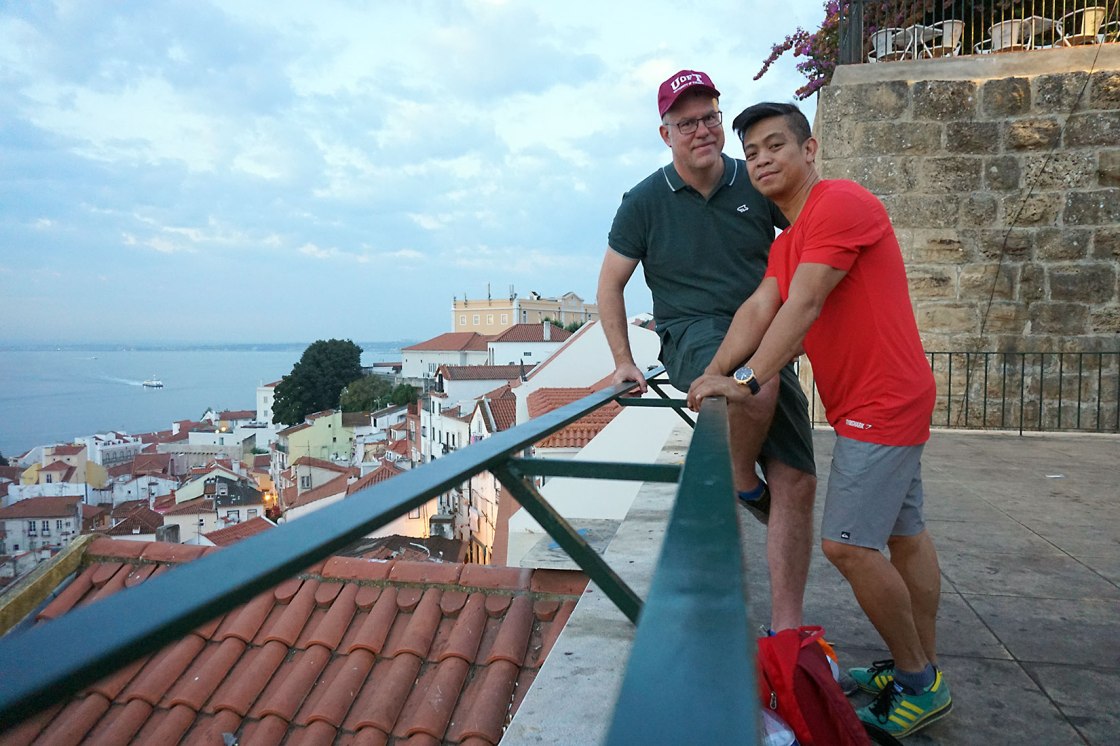 5 challenges of being a biracial couple

I have a confession to make. All my past romantic relationships had been biracial and I had never been involved with anyone who was Asian. Does it mean I am not into Asian people? It doesn’t. I have had attractions towards other Filipino and Asian guys but none of them turned into a relationship, at least not a romantic. Why I’m telling you this now in part is due to the next episode of Brown and White which deals with the challenges of being in biracial relationships.

My husband, Boyd, has the same experience as me. He has never been in any same-race romantic relationships. He tells me that some people think he has a fetish for Asian men. As he puts it in this episode, he admits to having some fetish, but race isn’t one of them.

It was a tad challenging putting together this episode partly because both of us were never in any other romantic relationship but a biracial one. That means we both didn’t have any other point of reference for challenges that a biracial relationship brings other than our very own experiences. We didn’t have any subject of comparison, for a lack of a better way to say it.

We did come up with some of the challenges of being in a biracial relationship based on our own experiences. Thus this episode is called the 5 Challenges of Being a Biracial Couple.

I decided to experiment on this episode by using some materials from YouTube depicting famous biracial couples. Instead of doing it a news feature style, Boyd and I still interviewed each other and I used punchlines instead of stitching the interviews that articulate a point in longer form. As this blog continues to evolve, I also want to experiment with the treatment of the materials. I like a variety of approaches as I try to find the voice of this new adventure.

Conclusion 1:19 – 1:39 No matter the challenges what’s more important that the couples love each other and get along with each other.

Video clips showing biracial celebrity couples are all from YouTube.

All footage of Renato and Boyd were shot using iPhone Xs and iPhoneXr. The interviews were shot using two iPhone cameras from different angles. Some of the cutaways were produced through Canva.

All editing was done using iMovie for MacBook.

Music clips in the episode were sourced from bensound.com with additional music from iMovie.

CHALLENGES OF BEING BIRACIAL COUPLES

Top 5 problems as an interracial couple